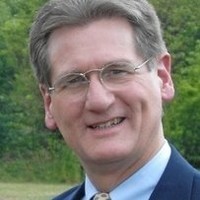 Abstract: the keynote presentation will provide a relevant history of PtD, highlight work by NIOSH and others, provide no-cost PtD educational resources covering key construction features and trades, and summarize both the “Priority” and the “Process” of PtD.  A summary of key resources and accomplishments will be provided. In addition, the presentation will demonstrate by means of hard numbers the powerful advantages of PtD methods and their ability to amplify the impact by construction professionals.

Mr. Bach is a professional engineer serving at the National Institute for Occupational Safety and Health, NIOSH, as the coordinator for the Prevention through Design (PtD) program. He is certified in industrial hygiene and safety. After gaining his engineering degree at Syracuse University, Mr. Bach served as an active duty Bioenvironmental Engineering officer with the U.S. Air Force in Colorado, Turkey, Italy, and Pennsylvania. In 2002 he became a regional industrial hygiene manager for Naval Healthcare New England. In 2004 Mr. Bach moved to Germany to serve with the U.S. Army Corps of Engineers as an environmental project manager and the industrial hygienist for European operations. In 2007, Mr. Bach became the overall Health and Safety Manager for the Army Corps of Engineers in Europe. From 2014 to this date, Mr. Bach’s work has focused on PtD with NIOSH. 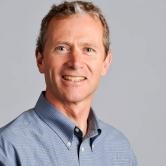 Abstract: This presentation will describe research that supports selecting PtD as a safety control on projects. Multiple research studies have been conducted to explore the benefits of PtD, best practices for its implementation, and factors that inhibit its implementation in the design and construction industry. The presentation will explain the results of PtD research with the goal of demonstrating the value of addressing and mitigating construction site safety in the design of a project.

Dr. Gambatese’s educational background includes Bachelor and Master of Science degrees in Civil Engineering from the University of California at Berkeley, and a PhD in Civil Engineering from the University of Washington. He has worked in industry for six years as a structural engineer in San Francisco and for one year as a project engineer for a construction management firm in Seattle. Dr. Gambatese’s expertise is in the broad areas of construction engineering and management, and structural engineering. He has performed research and published numerous articles on construction worker safety, work zone design and safety, prevention through design, risk management, sustainability, constructability, innovation, and construction contracting. He is a member of the American Society of Civil Engineers (ASCE) and American Society of Safety Professionals (ASSP). He is a licensed Professional Civil Engineer in California. 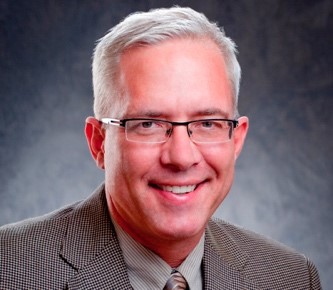 Abstract: The keynote presentation will focus on honest conversations on the value of PtD including case histories here in the US and overseas. Blunt examples of how several current practices provide “killing conditions” to workers and owners long after construction is done will be discussed. How firms can use PtD to increase efficiency and, indeed, profit while realizing a safer project by default will be demonstrated. An emphasis will be placed on how Ptd not only supports a “safety thing” but also a good business practice. The presentation will be supported with numerous examples of PtD applications that firms have already incorporated leveraging the need for their competitors to step up and embrace a philosophy to succeed.

Mr. Lyons is the Regional Environmental, Health, and Safety Manager for Total Facility Solutions, a company of the Exyte Group. For many years, he has worked for some of the largest construction firms in the US and with substantial experience working with Department of Defense. He is Board certified as an Occupational Health and Safety Technologist and Certified Safety Professional. As a result of his long-term advocacy and advancement of health and safety in the design and construction industry, Mr. Lyons is the recipient of multiple awards, including the 2018 IRMI Words of Wisdom (WOW) Award and 2001 IRMI Gary E. Bird Horizon Award. Mr. Lyons was a past chapter writer for the American Society of Testing of Materials and for the recent American Society of Safety Professionals’ Construction Safety Management and Engineering. He is Past president of the Hudson River Valley Chapter of the American Society of Safety Engineers. His current focus aside from PtD is helping bring awareness to suicide in the construction industry. 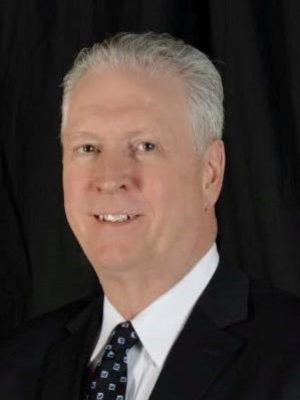 Abstract: The keynote presentation will emphasize the synergistic relationship between PtD education (or lack of) and safety conditions during project execution. Based on a critique of current state-of-the-art design and construction practices, PtD opportunities will be identified, exemplified, and discussed. Structural stability concepts and practices will be leveraged to highlight the opportunity that sophisticated owner, design, and contractor organizations leverage by integrating prevention analysis in the design process.

Michael D. Flowers is the retired President and CEO of American Bridge Company. He received his Bachelor of Science in Civil Engineering from West Virginia University and his Master of Science Degree from the University of Pittsburgh. Flower’s has worked over 44 years in the engineering and construction of high-rise buildings and complex bridges. He oversaw several notable bridge projects in his career including the rehabilitation of the Williamsburg Bridge in New York City, the Lions Gate Bridge in Vancouver, the historic Wheeling Suspension Bridge in West Virginia, the retrofit of the Tagus River Bridge in Lisbon, Portugal, and the Woodrow Wilson Bridge in Alexandria, VA. Mike is the recipient of multiple awards including the prestigious Golden Beaver Award for his work on the new Bay Bridge, and ASCE’s Roebling Award for outstanding leadership in construction of the most challenging bridge projects ever attempted in the modern era. Mike is an active member of the National Academy of Construction, ASCE, the West Virginia Academy of Civil Engineers, serves with an advisory capacity at both West Virginia University and University of Pittsburgh, and is a trustee at Berea College in Kentucky. 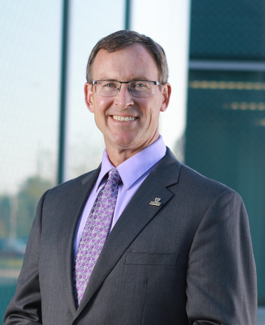 The University of Toledo

Opportunities and Challenges for PtD Education

Abstract: If designing out hazards is a powerful way of making our construction sites and other workplaces safer, shouldn’t all engineers receive training on occupational safety and on preventing injuries through design? This presentation will focus on how PtD can be an excellent way to address topics included in engineering program criteria that are frequently not given sufficient attention, including engineering ethics, social sustainability, integrated design and construction, life-cycle perspectives, public policy and leadership.

T. Michael Toole is the Dean of the College of Engineering at the University of Toledo. Previous employment includes serving as an officer in the U.S. Navy Civil Engineer Corps, management positions with a publicly traded homebuilder and a multidisciplinary engineering firm, and Associate Dean of Engineering and Professor of Civil and Environmental Engineering at Bucknell University. Mike received his B.S. from Bucknell and his Masters and Ph.D. from M.I.T.  He is a professional civil engineer, a member of NSPE, a Fellow in ASCE, the Chair of the Ohio Engineering Deans Council, and hosts www.designforconstructionsafety.org.